looking forward to assisting with the educational planning for our Committee meetings,” said Patchen.

The scope and function of the Eminent Domain Committee is to study and keep informed of recent developments in the field of condemnation of private property for public use by governmental agencies or private companies who have the power of eminent domain. Through quarterly meetings and a Committee newsletter, members of the Bar are kept informed of significant developments in this particular area of law.

Law360, Miami (September 16, 2013, 7:01 PM ET) — The Orlando, Fla., city council approved a resolution Monday that would authorize the use of eminent domain for two downtown parcels deemed necessary for a proposed $85 million soccer stadium if negotiations with the landowners fail.

The city council members voted to allow the initiation of eminent domain proceedings on the two parcels, which are just under two acres and are valued at about $2.8 million, if needed for the stadium project proposed by the Orlando City Soccer Club in its bid to join Major League Soccer.

“The city has acquired more than 70 percent of the project site by voluntary purchase,” the city council members said in the meeting agenda. “The city is currently in negotiations with the property owners and will continue to do so in good faith. However should negotiations fail, this resolution will authorize the initiation of eminent domain procedures to acquire the subject parcels.” 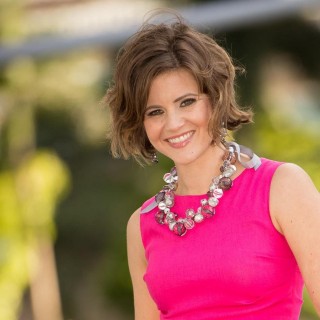 Licensed to practice in Florida and Colorado, Heather A. Patchen is an attorney with an M.B.A. who devotes her efforts to ensure that her clients’ property investments are well protected. Her law practice, Patchen Law, P.A., focuses on issues involving property with a special emphasis in the areas of eminent domain, property rights, real estate, and title closings.